The first photo was taken of them when things weren't as bad as they are now.
I was able to function a lot better. Even though there are smirks on two of the three of their faces(which most of the photos they take are) it was a better place in time for us.
I was working as I was all of the time(from the age of 16). Up until I was taken out of work in October of 2018. This particular photo was taken one Christmas when we were celebrating with family.

The Next photo I set up was also a Christmas celebration with family(even though it was not all of us). I had to ask for as a Christmas present. Another challenge although the same results. I wouldn't change for the world.I just wanted to share something that means so much to me with you all .

These three have rocked out with me through the best of times and now at my worst. With minimal complaints. Just know sick and all how’d the kids used to say it “it’s whistles for you over them”!

I hope you understand and enjoy I much as I do. 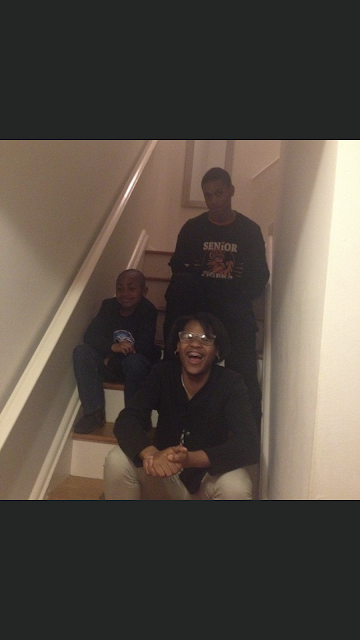 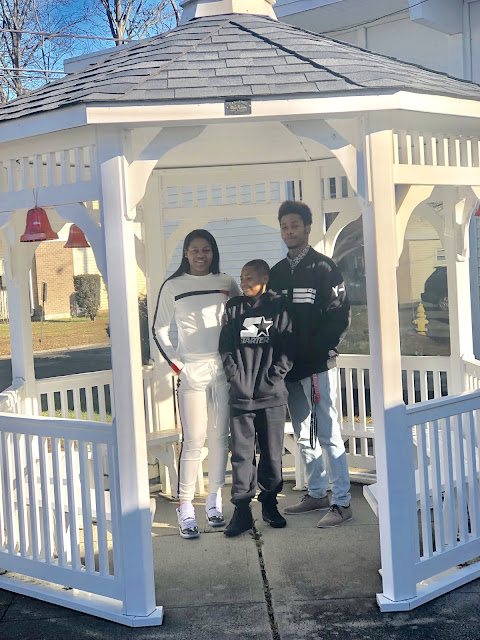 So,I started what I assumed was a blog before. On Vocal Media but I've since deactivated that account. A fter I'd posted three dif...