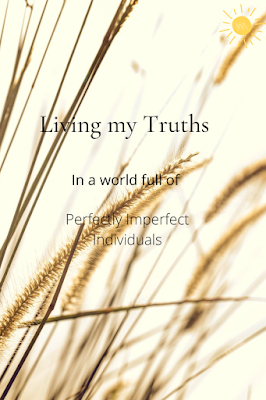 Hey guys I’m sorry. I know I said I’d touch on a few black history moments . I get in as much as I can . My health hasn’t been that great. This one I think is a good one I hope you enjoy. Today in history February 7,1926.
-Carter G.Woodson 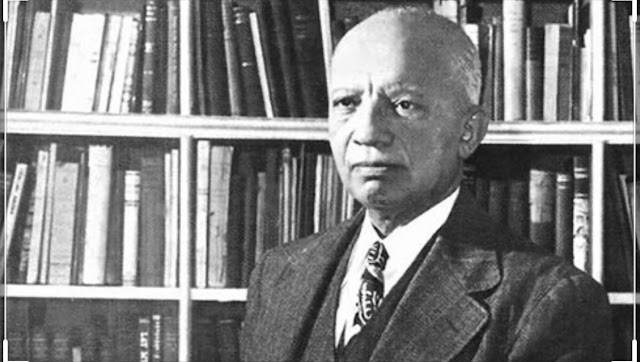 Click on the link to learn about what Mr.Woodson.

It really does get greater later

The other day I had to stop at the bank. Being that I misplaced my debit card. I sat for about ten minutes before I was helped. And was finished within another ten minutes.

After sitting with the bank teller and handling my business; I was told that I needed to activate the card. So,I had to wait for someone to finish their transaction. I'm still trying to figure out why it took him so long(even though it isn't my business).

This man I used see at the coffee shop came in(because yall know I'm broke). A man I only assumed was homeless. Started talking to me as I waited.

He started to tell me how he'd seen someone come into cvs in a wheelchair. And at the moment he knew he should be complaining. Because unlike that person he still had the use of his legs.

Had me thinking of my own situation and saying the same thing.

I've only spoke to this man in passing over the years. I never took the time out to converse with him at all. During our talk I found out his name was Kenny.

Mind you I'm still waiting for the individual at the atm to finish. He tells me how he used to be homeless and was at one point a hobo. And when people think it's okay to stay in abandoned buildings; the owners could call and have them removed from the property even if the building isn't being used by them.

At which point the person using the atm was finished. Kenny waited patiently for me to finish. And then asked me to buy him a coffee. I feel bad that I had to tell him I couldn't.

Thinking maybe I should've told him why I was getting a new card. That someone was nice enough to gift me money to purchase a book from a three part series. And I was only getting a new card at the moment because of that.


I said all of that to say that Kenny gave me a new perspective. Although I have the issues going in my life and health that it could be worst.

It does get greater later.