This Has been Long over Due.

I'm sorry I started this all the way in February and am just now getting finished. I know I have been posting pictures and videos on social media. But that's easier than trying to type right now.

So, this particular blog post did take way longer. My apologies to those that were actually waiting. I appreciate you all!

2/8  I started a new medication for my multiple sclerosis. One that I was not familiar with. So, I started doing a little bit of research (groups on Facebook) ahead of time. The groups help me get a better understating of what to look out for. As well as a little bit of looking into the website and the little pamphlet I was given.

What made me depressed about everything; is most medications people can take after and or during the process I can’t take, being that I have allergic reactions to certain medications(please forgive me for not going into detail).

I think the pain medication that I was already on helped out a lot. And for that I am grateful.

With that being said I really had to lean on my therapist as well as the family members. Well, the ones that I do communicate with on a regular basis a lot. And they helped me from going further into depression. At that moment in time.

My creative process at the moment was put on the back burner. There were things I wanted to blog about and even make videos about. At that point I just couldn’t get out of my head, I guess.

The new medication is called Ocrevus. I was afraid of the reaction that I'd have afterward. As well as having to get used to not taking the old medication.

At this point, I'm not sure if the medication switch was a great idea. Or if this progression was set to happen anyway.

Being as throughout the time I was going through therapy ( occupational/physical). And still ended up with more issues. My hands having spams more than usual being one of them. And I'm not blaming the infusion because with multiple sclerosis it happens(for those of you that don't know)!

I've been having spasms in my hands. Which I was afraid would lock up on me as I type. So, instead of doing this in small increments, I  held back out of fear of my hands locking up on me.

There are also some other issues I have but I won't go into detail at the moment. I'm trying to make sort of a comeback lets see how this goes.

Do you take those infusions?  Or anything similar? If so for what? Has anyone else felt that way? If so what do you do during those times? Do you still push yourself? What is your motivation? 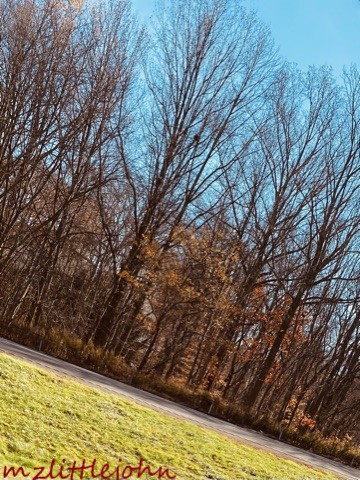 I've recently been told I'd have to change the medication I have been multiple sclerosis. From the needle, I have been giving myself since my diagnosis in 2012 (Rebif). To an infusion(Ocrevus) that I don't know anything about.

Except for the brief research that I've done; as well as the information had obtained from groups that have been on in.

On top of me already going through a few other things that just kind of pushed me to lean on my therapist more, and I felt like I needed to do more.

So, kind of pushed away from social media a little bit. Doing a little more watching than anything.

Please bare with me while I get through this. I’ve gotten my first dose since I’ve started this blog. I just came to update this. I’ll be back with an update on my experience soon. 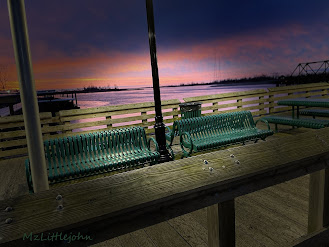 Deals and Discounts for College Students 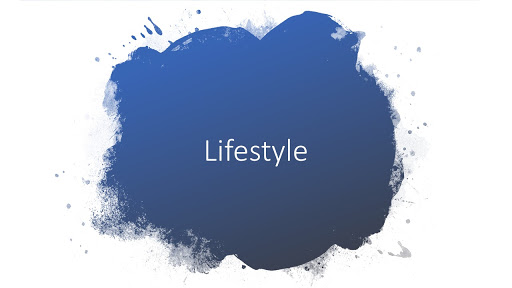 Pay attention when people are talking to you. . Instead hearing only what you want to hear. And taking bits and peace’s from the conversations.

It only pushes people away from you in the end. When they realize it.

One day the same individual will be needed and will remember; that you never actually paid any attention when they needed you to,and in return will end up returning that energy.

Remember to treat people how you want to be treated.

If You’re Lost as a Parent, Watch This | Goalcast

This is a video I came across that I believe all parents should watch. It is very insightful. Especially with us dealing with this pandemic!

The Last Video I Made/ Regarding my natural hair

Hello Everyone,
I realized it's been a little while since I've posted anything. I posted this video a few weeks ago on Youtube. Yet, I did not share it anywhere. Although it is an old video I really wanted to share it here.
My hair has come a long way. Well, I think so anyway. Being that I am so used to perming my hair and putting heat to it all of the time.
I can no longer do my hair myself. Being that I've been having issues with my hands. I'd like to share the fact that I did however utilize the treatment CardiB shared before(a mixture of avocado, banana, castor oil, mayonnaise, 2 eggs, honey, and argan oil ). I wish I could find the original video from when she made it.   . And I believe it has helped me strengthen my hair along this natural hair journey.
Now it's not long as ever but it has I think gotten back to my shoulders. After several sets of braids.

This is From when I first cur the perm and the dead ends off. 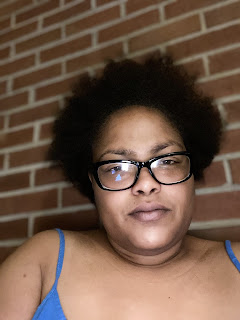 This is when I did the hair mask. 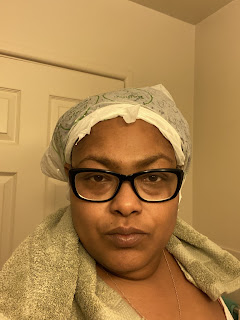 This is the second set of braids I had gotten done. 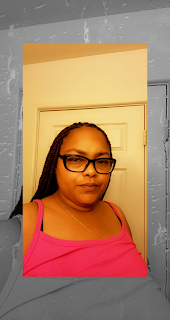 This is the last set of braids I had done. 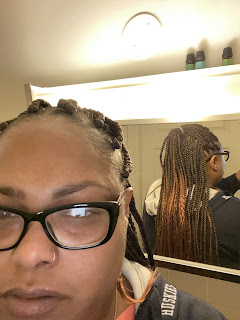 And this is where I am now. 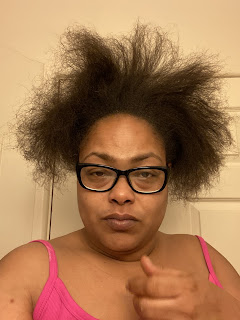 I'm broke so unless someone is nice enough to donate to my cashapp (over on the right). My hair will be looking a hot mess. The braids I did have my aunt and my gramma was nice enough to pay for me to get done. And I'm not sure they'll be nice enough to do so again.
Please keep in mind I'm able to get my blogs done either utilizing one hand(so, it takes me some time). Or speech to text.
If you've taken the time and read this far in, thank you, I really appreciate you, and I hope you follow and or subscribe to my blog and my Youtube page! 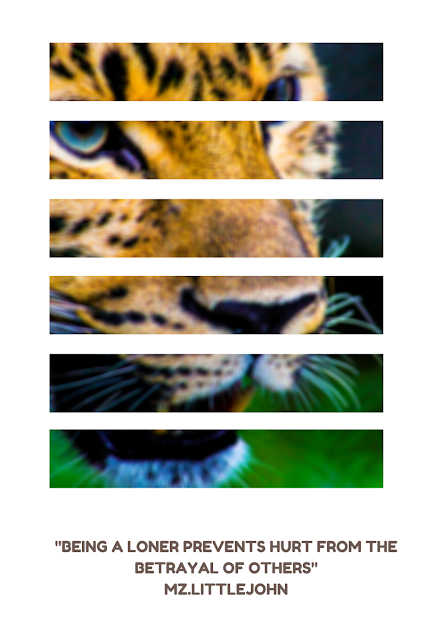 I could say it stems from being an only child. Although it has prevented a lot of hurt from the betrayal. And I'm okay with that. Although with me going through my health issues it hurts at times to be alone; I don't think I'd like to be hurt even more, in this position.